Cordons are single stemmed trees, fruiting spurs grow directly from the main stem – although double or even triple cordons can be created. Apple and pear cordons are generally planted at an angle of 45° and trained to a height of 1.8 m (6 ft). This produces a stem 2.4 m (8 ft) long. All cordons should be pruned in the summer; little winter pruning is necessary.

Pruning is simple. Cut back all laterals (side branches) to three buds beyond the basal cluster (the cluster of leaves nearest the main stem). Tie in the leader but do not prune it until it has reached 1.8 m in height. Mature cordons may need some of the fruiting spurs thinned in the course of time.

Espaliers are trees with branches radiating horizontally from a main stem – the fruit grows from spurs on the radiating branches. Before planting the tree, erect a horizontal wire framework with the wires 38-45 cm (15-18 in) apart. To create an espalier, plant a whip (a young single-stemmed tree) in fall. In spring, cut back the stem to a bud about 60 cm (2 ft) above the ground, making sure that there are two further buds below the top one. The tree will produce three shoots in the summer. Tie in the top one vertically and tie the two side shoots in at an angle of 45°.

Summer prune any other shoots that emerge to three leaves from the basal cluster. In the spring of the second year, cut back the leader again to three good buds and take down the first two side shoots from 45° to the horizontal. Tie the shoots on to canes attached to the wires. Repeat this each year until the tree has reached the desired height and spread. At this point the extension leaders should be stopped and the lateral shoots treated as if they were cordons.

To save time, try to buy what is known as a feathered maiden, a whip with side shoots and plant it in the fall. In late spring, cut back the central stem to the uppermost of two strong opposing laterals. Train these horizontally against the wall; the top side shoots should be about 60 cm (2 ft) above the ground. Tie these shoots in, then cut them back by a half to an upward-facing bud. They form the first ribs. During the summer, select two new upward-growing shoots and one downward-growing shoot from each branch, spaced evenly along the rib. Tie these in and pinch back any other side shoots to 1-2 leaves. Rub out any shoots growing inwards towards the wall or outwards. The following spring, cut back the new ribs by between a half and a third and during the summer select three new shoots from each of these. Continue this process on an annual basis until the tree has taken up its allotted space.

After the fan is established annual pruning consists of rubbing out any shoots that are growing in the wrong direction, pinching back new laterals to 6-7 leaves in mid-summer to help form fruit-bearing spur systems and the shortening of the laterals to 3 leaves when the fruit has been picked. Apricots should be trained and pruned in the same way.

Plums must only be pruned from late spring through summer as otherwise they are liable to silver-leaf disease which usually proves fatal.

The establishment of a fan-trained peach tree is exactly the same as a plum tree for the first two years but the pruning and training of mature trees differs after that. In the third year side shoots should be allowed to grow from the ribs every 15 cm (6 in) or so both on the top and underside of the rib. Tie these shoots in, and stop them when they have reached 45 cm (18 in) long. Pinch out all other shoots at 1-2 leaves. After fruiting the shoots that have born fruit are cut out back to the new replacement shoots that have been tied in. In the spring on mature trees the young shoots bearing blossom will have two buds at their base. These form replacement shoots and one of the buds needs to be rubbed out to prevent the tree from becoming congested. Keep another bud growing from the middle of the shoot as a reserve. Once the fruit tree has reached its allotted span pinch back any terminal growth to 4 leaves once it has made 6 leaves. 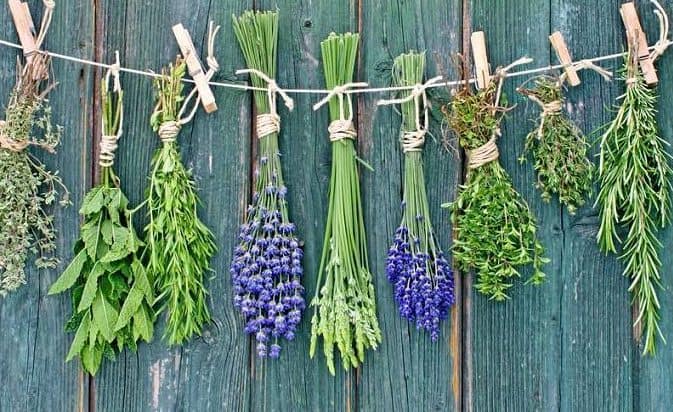 5 Powerful Medicinal Plants You Can Grow at Home

In our modern world, where we can buy all of our medicine and all of our food at the supermarket, a lot of us have forgotten where the medicines we take and food we eat comes from. In most communities around the world, plants have been used over centuries for...

END_OF_DOCUMENT_TOKEN_TO_BE_REPLACED 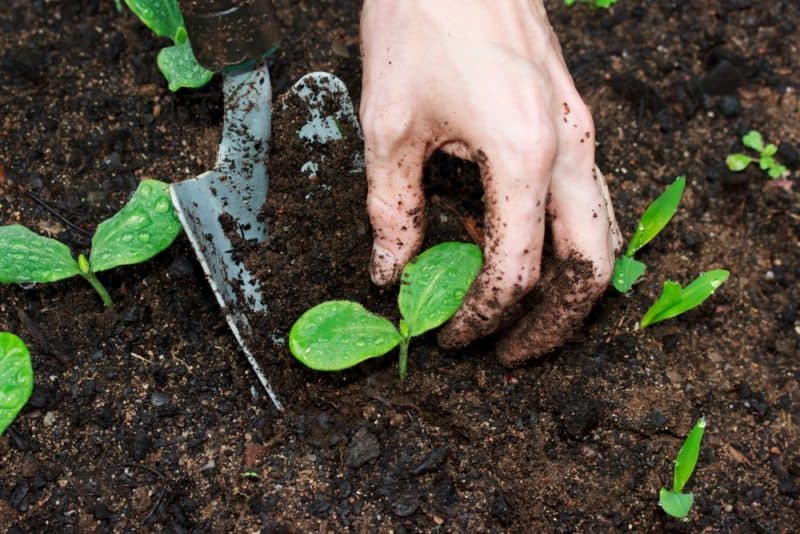 How To Improve Your Soil By Adding Lime

Rain steadily washes lime out of your soil at an average rate of ½ oz per sq. yd. Slowly the land becomes more sour, and neither humus-makers nor the majority of fertilizers are of any help in correcting this condition. The answer is to apply lime – the oldest and...

END_OF_DOCUMENT_TOKEN_TO_BE_REPLACED 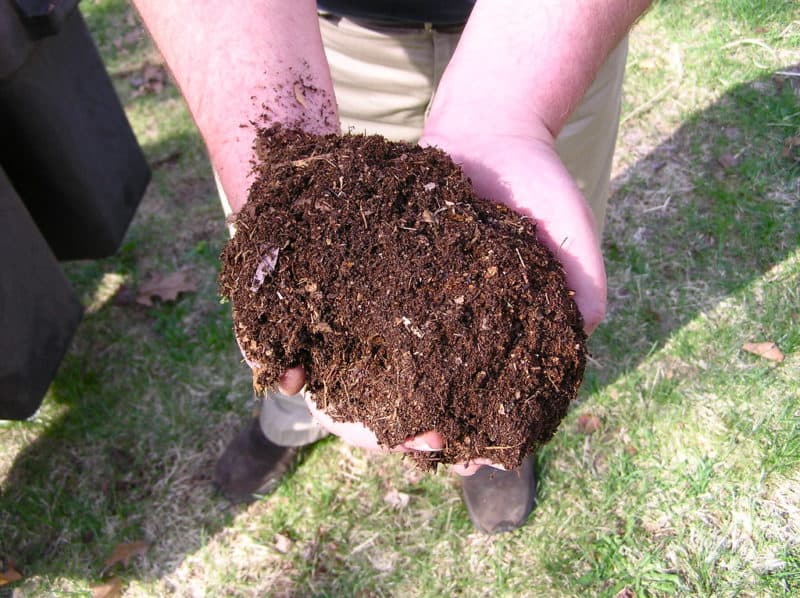 If you have been gardening for very long, and especially if you are an organic gardener, you know one of the best mulches or soil amendments that you can add to your garden is natural compost. One particularly good kind of compost is created in worm bin where red...