Unfortunately there is no cure for shingles, although there are many treatments which have help relieve some of the symptoms. Often the symptoms of shingles are relatively mild but it is always advisable to seek medical advice the instant you recognise the symptoms as early treatment can prevent complications.

A bout of shingles will generally last between two to four weeks and is first detected by a tingling sensation in the affected area. Pain is then experienced followed by a rash appearing about two to three days later. The rash usually appears on one side of the body at the area of the affected nerve. Red blotches appear on the skin, which then develop into blisters with a tendency to be painful and uncomfortable for the patient.

Treating shingles involves some basic but effective measures which include keeping the rash as clean and dry as possible. In order to help ease discomfort it is a good idea to wear loose fitting clothes, preferably cotton that will not cause irritation to the skin.

Calamine lotion is highly effective to help soothe the skin and relieve itching, it can be applied as often as you wish and is a popular choice for treating shingles due to the cooling effect it has on the skin. Painkillers such as paracetamol can be taken to help with the pain aspects of shingles as well as antihistamines. Any dressing applied to the skin to cover the rash should be non adherent as they will allow the skin to breathe and speed up the healing process.

← What Is Chicken Pox Holistic Approach to Treating Shingles → 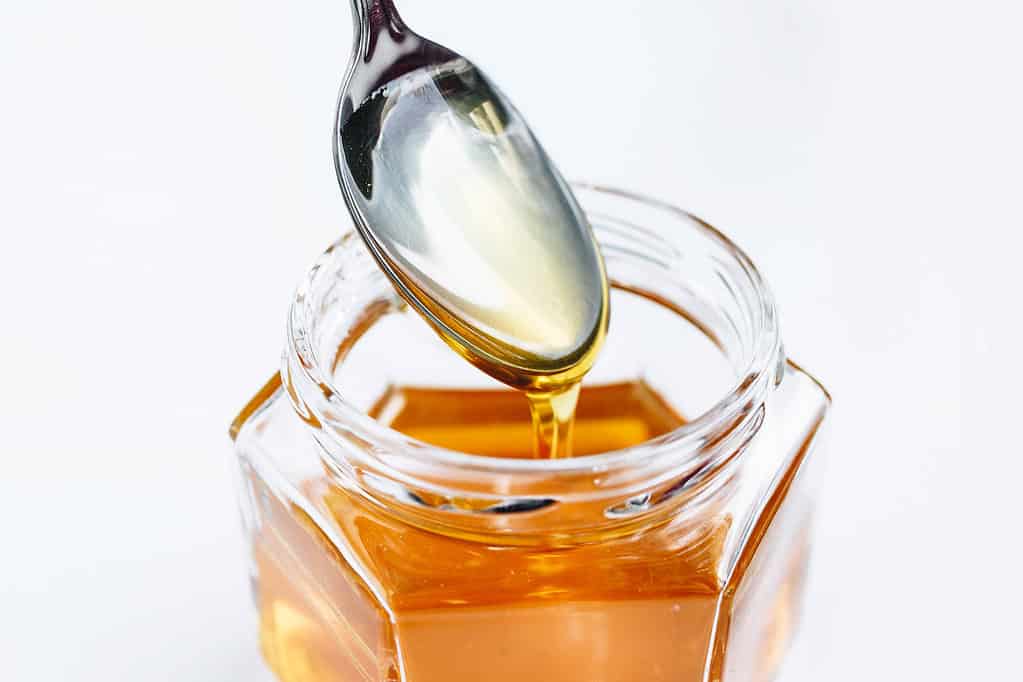 If you’re looking for Shingles Natural Remedies, you’ve come to the right place. Shingles isn’t a fun virus to get. It starts as Chicken Pox, which people most commonly experienced as a child, but adults can get it too. At a later stage in life, the virus can...

END_OF_DOCUMENT_TOKEN_TO_BE_REPLACED 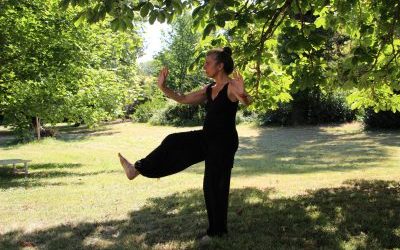 According to researches, Tai Chi, a Chinese exercise that uses both mind and body, can aid in preventing the shingles virus by increasing the body’s immunity against the VZV or varicella-zoster virus. Aside from preventing it, Tai Chi can also boost the body’s...

END_OF_DOCUMENT_TOKEN_TO_BE_REPLACED 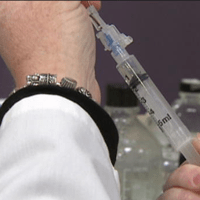 Many traditional medicines used to treat shingles do not actually help and if anything are known to even prolong the condition of the virus. The holistic approach to treating shingles actually takes into account it derives from the herpes virus. With this in mind,...